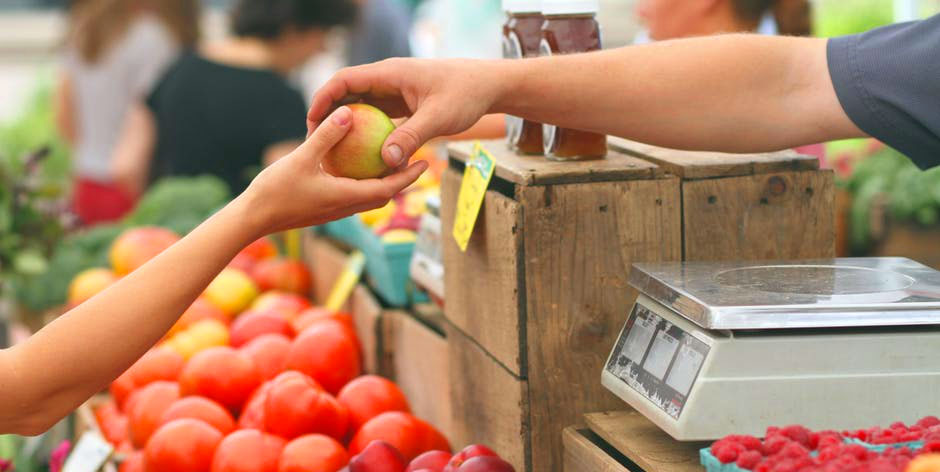 by Albert Thibodeau, Co-Founder & Board Member

I think any initiative that can get people to, of their own volition and without coercion, give their time or money to a cause is a good initiative. This means I’m against cashiers asking for charity at the check out, and mandatory volunteering for high school students; I have mixed feelings regarding judicial sentences involving community service.

One recent initiative to get people to give up a bit of their precious time on this earth, or their money – by which I of course mean their labour, or their labour-power – is giving Tuesday.

A fine initiative, seeking to have people do good!
First of course, comes the unbridled consumerism of Black Friday, then the virtual unbridled consumerism, of Cyber Monday. Finally, on Tuesday, you may look at your new large-screen televisions, the jet skis, and assorted electronic equipment strewn about your living room, and cry out, like a beast in the wilderness, “I have not interacted with another person outside of the market in days – nay, months!” and you may don the hair shirt of volunteering in your community for a day, or spending whatever coins might remain to your good name to quell the unending guilt and lack of satisfaction that all your possessions have brought you.

A saving grace in the United States, is that people see their extended families for their late version of thanksgiving. This is the best form of charity, as it involves forgiveness, attempts at understanding, and putting up with people you wouldn’t otherwise want to spend time with.

In all seriousness, if giving Tuesday is what it takes to get someone to give their time or money, then I’m happy for it; if it convinces someone that they want to make giving a more regular thing then that’s fantastic. Certainly anything that can get people to want to be engaged with a community for good will get my support. But if I could advocate for one thing it would be that giving of your time or money isn’t something that you fit in the spaces between everything else, it’s important in and of itself. It connects us within communities and reminds us that we’re not just consumers in a marketplace, we’re citizens and neighbours, and human beings sharing the planet with each other and holding it in trust for future generations.

So go out on Giving Tuesday and do something. Even better, make a commitment to start doing something more regularly. Give your money to a cause and make the world a tiny bit better for everyone; or give your time and you’ll find that participating is more gratifying than purchasing.